During his career, David Johnson has represented clients in highly contentious divorces involving business valuations and complex estates, child custody cases, and routinely handles matters referred by other clients, attorneys and those involved in the court process.  Dave is also an experienced mediator selected by other attorneys to help reach an agreement for their divorce clients.

One of the most important things to parents as they prepare for a divorce is the well-being of their children. The impact of a divorce can be emotionally charged and very difficult part of separation or divorce.  Issues arise such as physical and legal custody and planning parenting time schedules. Often this is a point of contention. How these issues are addressed and resolved can have a large impact on both the life of the child and the amount of child support that must be paid. If you are thinking of getting a divorce, it is critical to consult with an attorney who is experienced to advise you of both your rights and responsibilities.

Legal custody involves the right of parents to make important decisions on behalf of their child. Issues of major significance involving a child’s health, education, and life can hinge on which parent has legal custody. 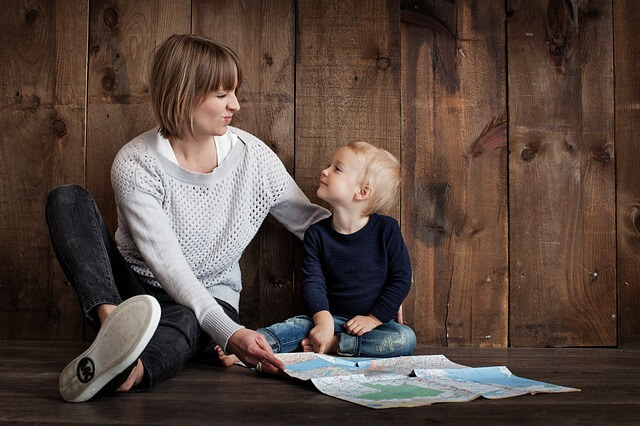 Custody can be broken down into two types – physical and legal custody.

Physical custody entails deciding where the child or children will live. Physical custody can take the form of either sole or joint custody. Under sole custody, one parent will have the exclusive care of the child. Alternatively, join custody can involve a number of different arrangements depending on what the parties agree to or a judge decides.

Legal custody involves the right of parents to make important decisions on behalf of their child. Issues of major significance involving a child’s health, education, and life can hinge on which parent has legal custody.

In the state of Michigan, there is no presumption about which parent is better suited to having custody of the child or children. Instead, the judge will try to determine the best interest of the child. The judge will also consider all factors that may impact the well-being of the child. Generally, courts prefer if both parents are involved in their child’s life, but there is NEVER any automatic custody or visitation.

The following are taken into consideration during child custody negotiations.

The issue of temporary custody is normally not an issue in Livingston or surrounding counties. The exception would be when the child’s safety is involved or one parent asks to have a temporary custody hearing. Because most parties continue to live in the same household, the parents continue to care for children in the same manner that existed before the divorce process began.

If the parties are separated and cannot come to an agreement about where the child will live, then a Judge can grant a Temporary Parenting Hearing. Typically this is a short hearing in order to determine the temporary custodial situation.

any say that want an attorney that is “tough” or “aggressive”, and that will “fight” for them.  They often do not think about what that means. To me, being tough means finding out what my client wants, and not settling for less.

This does not necessarily involve attacking or destroying the opposite party. Often times, such an approach merely results in the parties hating each other, and lawyers making a lot of money. If I can get what my clients by being nice, then I will be nice. If I must take a case to trial, I will be prepared and put on the best case possible – even if it involves presenting facts that the opposite party finds offensive – so long as they are relevant and have a bearing on the case.

Dave never loses sight of the fact that in custody cases, the parties will still be dealing with each other, and their children will still love BOTH of their parents, long after I have moved on to other cases.

“Mr. Johnson had worked with me on my divorce case involving myself and my 2 minor children. I always felt like he was on my side, and looking out for the best interest of myself as well as my children. He understands the importance of family and that is paramount in how he handles family cases.”